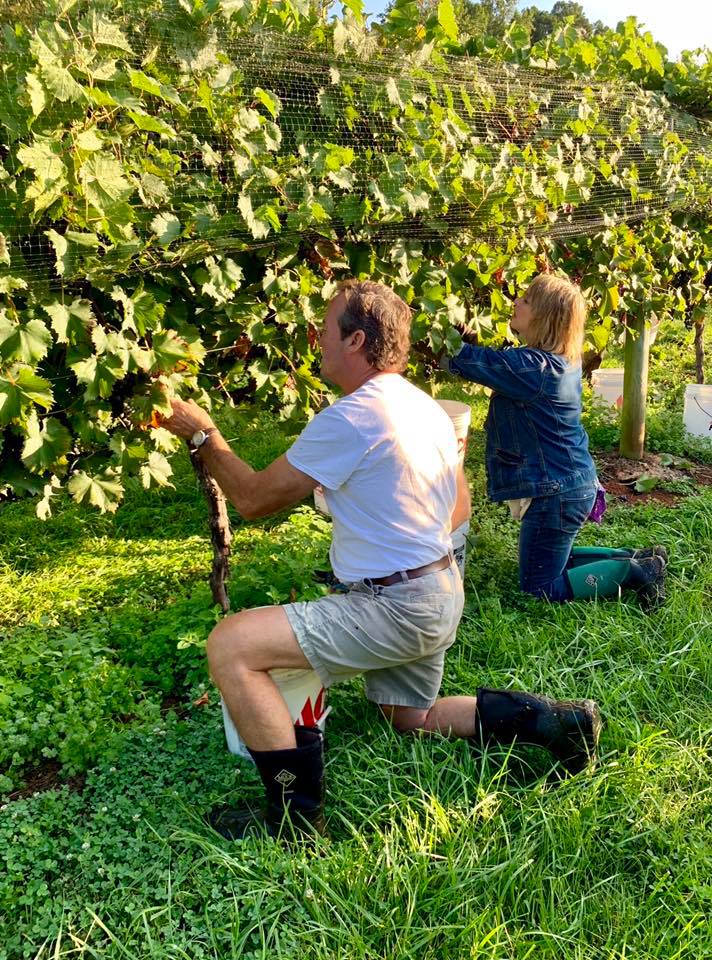 Greg & Carol (Chambers) Crumley started CeNita Vineyards & Winery in 2008. Carol suggested combining their parents names to name the Farm and when she tried her parents names, Barbara & Lanier, the best she could come up with was LaBera. But Greg’s parent’s names, Cecil & Juanita, seems to fit: CeNita.  Thus began Greg & Carol’s Adventure of growing wine.

In 2010, Cecil passed and Juanita wanted to build the Event Venue in Cecil’s honor in order to have a place for her grandchildren to marry and her family to gather.

Greg and Carol continued to grow and make Estate wines. 2015 marked the grand opening of  CeNita’s Tasting Room to the public.

CeNita Vines are planted on the site of our Family’s first Dairy. The soil is perfect for growing balanced wines. Our families have been farming for 4 generations. Understanding the soil, climate and growing seasons is paramount in the making (growing) of  our wine.  Good wine must start with good grapes! 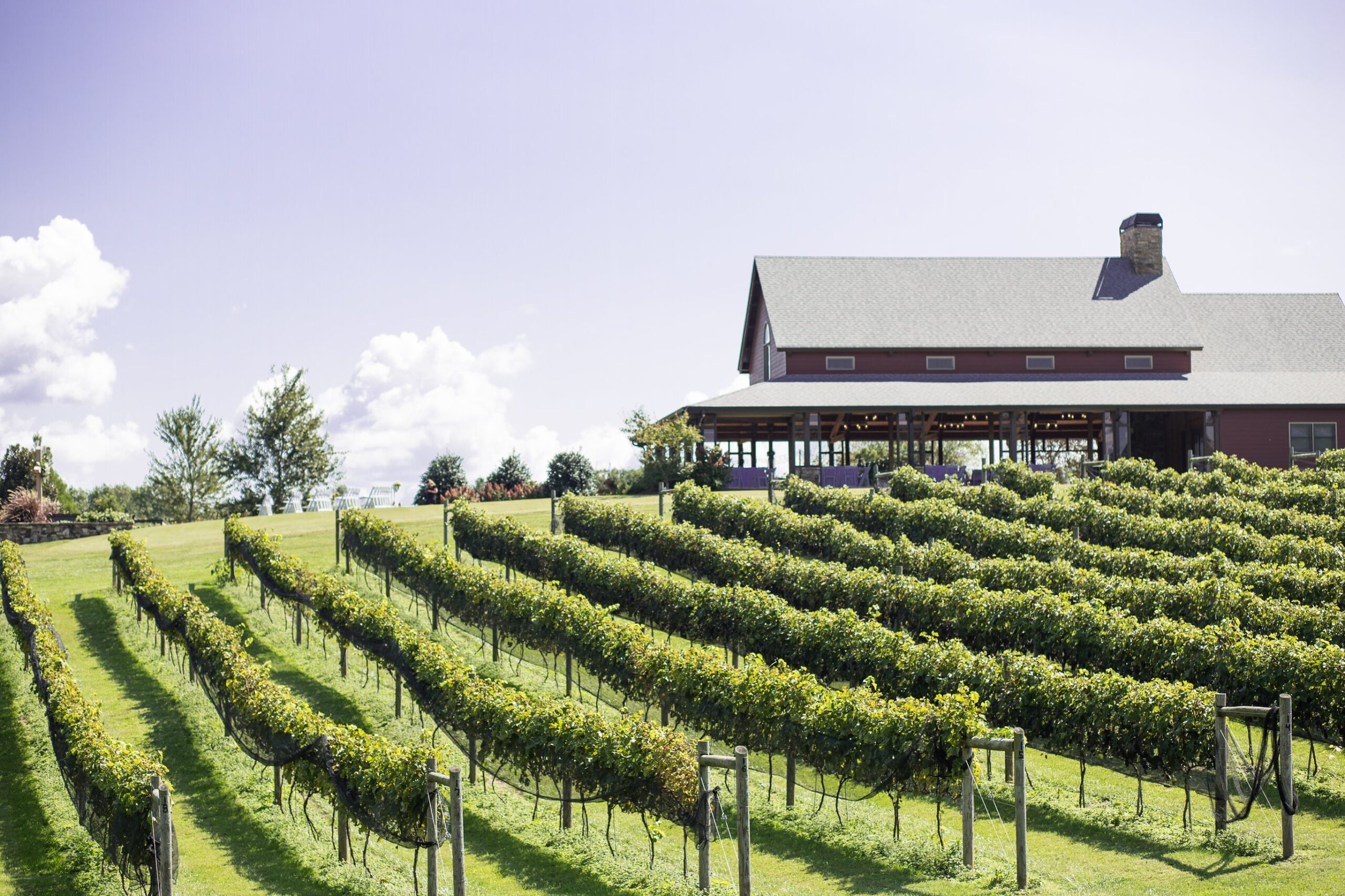